Jonathan has been producing and marketing fruit for the past 45 years. He spent 9 years on the NZ Apple & Pear Marketing Board and has been the chairman of Fruitpackers (HB) Cooperative Ltd since 1982. 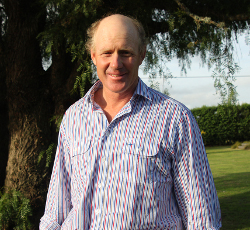 Jonty gained his apprenticeship as a mechanic and completed a diploma in horticulture. He co-founded Moffett Orchards Ltd in 1997 and now oversees the operation of the business. 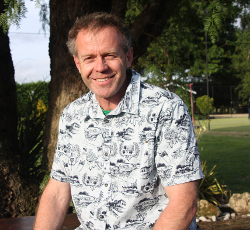 Joe graduated as a Mechanical Engineer. He returned to the orchard in 1999 to manage the packing and marketing operations of the business, local and export. 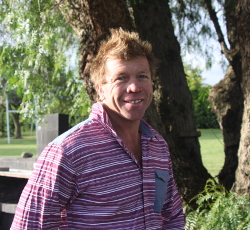 Sean gained his apprenticeship as a carpenter and worked as a builder before returning to the orchard in 2003. He overseas 100ha of watermelon, rock melon, sweetcorn, maize and zucchini crops. 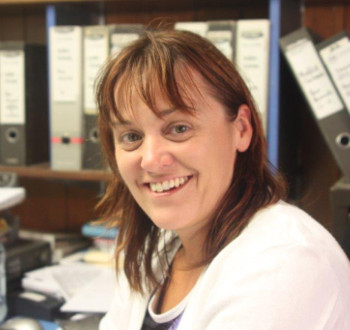 Sarah has worked as an assistant account for 18 years. She joined Moffett Orchards in 2008 and is responsible for running all aspects of administration. 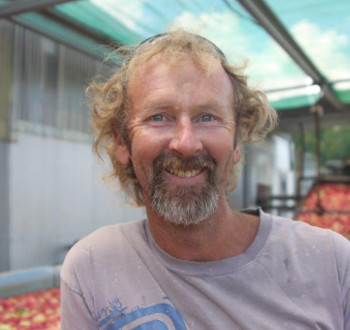 Haydn completed his cadetship in horticulture and has worked in the industry ever since. He joined Moffett Orchards in 1995 as a foreman and now manages 90ha of pipfruit. 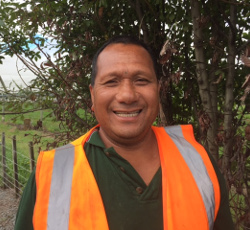 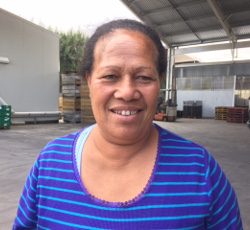 Maile was born in Tonga moving to New Zealand with her husband Teni and their family in 1996.  Maile organises the seasonal staff and supervises the workers in their various roles. 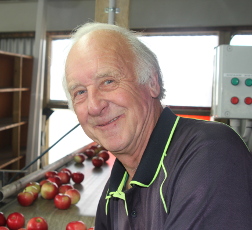 Kevin worked in production management for 23 years before he joined Moffett Orchards in 2006. He is responsible for co-ordinating the packing and shipping of produce for the local market. 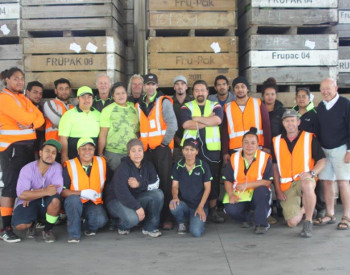 Our packhouse team are second to none, hard working and diligent. They care that our produce is seen at its best.